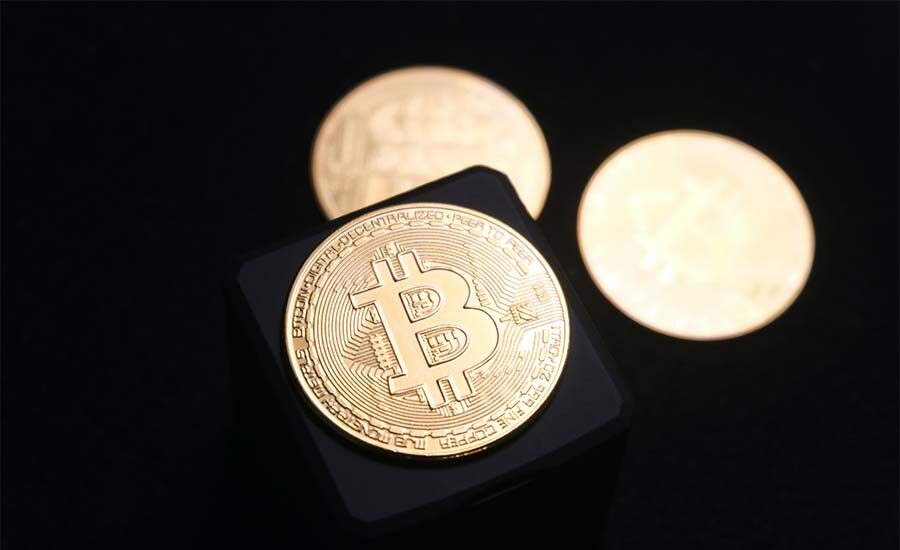 Gucci will add support for Cryptocurrency payments in its stores

According to Vogue Business, the full-fledged launch of payment for Gucci luxury goods in Cryptocurrencies should take place this summer. Apparently, to support payments in digital assets, the brand has signed an agreement with the payment operator BitPay – the list of supported Cryptocurrencies hints at this. It will be possible to pay with BTC, BCH, LTC, ETH and DOGE. Several variants of Stabelcoins and SHIB and wBTC Tokens are also supported.

Customers of Gucci stores will receive a QR code by email, with which it will be possible to link their e-wallet to the system and make a payment. There will also be support for contactless payments – much like with Apple Pay and Google Pay.

“Gucci is always looking to embrace new technologies when they provide new opportunities for our customers. We can now integrate Cryptocurrencies into our payment system, so it’s only natural that we would provide this opportunity to those customers who want to use it,” said Gucci CEO and president Marco Bizzarri.

Recall that in 2022 the brand has significantly increased the number of initiatives within the meta-universes, NFT and Web3. For example, in February the Gucci store appeared in The Sandbox meta universe, while plans to enter the NFT sphere were reported as early as April last year.