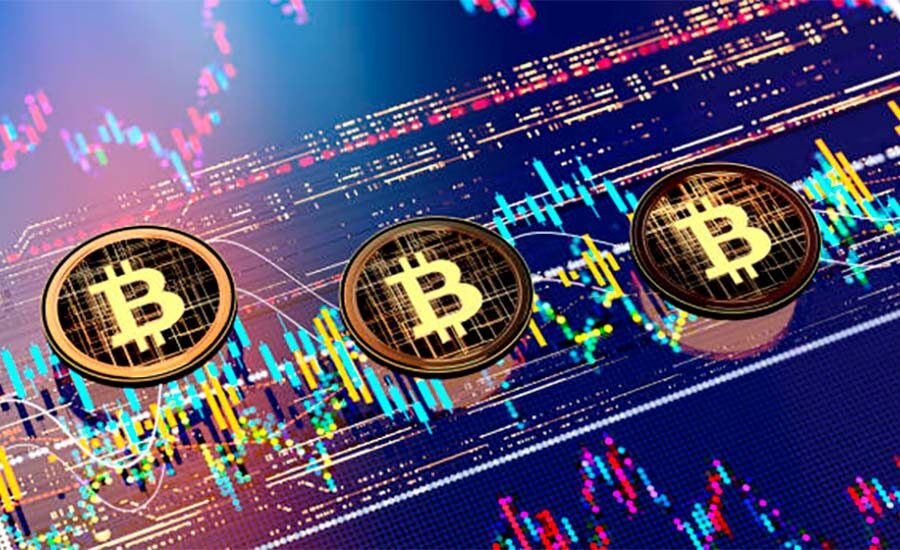 Bitcoin (BCT) has bottomed out and is ready to exit the bearish trend, says Yves Lamoureux, who correctly predicted global reversals in the Cryptocurrency market in 2021, 2020 and 2017

Yves Lamoureux & Co, head of analytics company Lamoureux & Co, known for accurate predictions on the stock market and Cryptocurrencies, said that Crypto-winter is ending. He said Bitcoin (BTC) will reach $100,000 by the end of 2023 and will continue to rise until at least 2025.

“I’m not giving a definite buy signal, I’m just saying that you can already buy a little bit”

lamourier said in an interview with MarketWatch

According to the expert, Bitcoin is technically ripe for a reversal: the coin has long been consolidating around $30,000, while it has already lost more than 55% of its value relative to its historical peak of $68,990, reached in November 2021.

However, the main catalyst for growth will be halving, which will occur in 2024 (presumably in March). Miners’ revenues will be cut in half. This means Bitcoin issuance will also slow down, increasing the deflationary effect on the network.

Halving occurs every four years, and its main purpose is to control the number of coins in circulation and maintain prices. The previous halving took place on May 11, 2020.

“Fundamentally, the value of Bitcoin is determined by the volume of supply”, he added. “The lower the supply, the less coins are available in the market…historically, prices always go up in that environment. Right now, however, this topic is still in the shadows, no one brings it up”.

Earlier this year, Lamourier said investors shouldn’t chase Bitcoin. Now he added that he had always expected a short-term bear market. In November 2021, he warned clients that Bitcoin was near the top, and his predictions in early 2017 and mid-2020 also held true.

The expert also added that sentiment on Bitcoin is now “extremely pessimistic”. This is usually the case at market lows.

Lamourier recommends that investors do not invest large sums in Bitcoin immediately, to start with a small. according to him, the road to the top will be accompanied by rollbacks.

“That’s the way it always is. Bitcoin rises before the halving, then takes a pause, then shoots up. That is, the uptrend is formed in two stages”

When BTC reaches $100,000, a new wave of investors will rush into the market. But Lamourier says Bitcoin should be sold when the market is euphoric and re-enter when everyone is groaning in despair. It’s textbook.