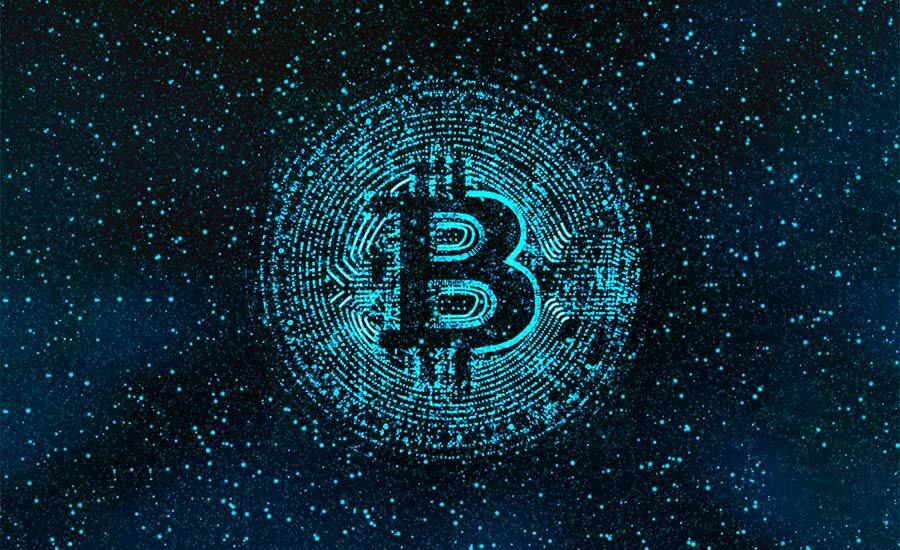 In an interview with Business Insider last week, he admitted to investing some of his capital in cryptocurrencies such as Solana (SOL) and Polygon (MATIC) in addition to Bitcoin.

However, the share of his portfolio in such assets does not exceed 5%. According to him, bitcoin is not a currency in its classical sense. We are dealing with an asset in the form of software.

To test the potential of BTC, you need to invest no more than 5% of your capital in this instrument. O’Leary prefers to invest the lion’s share of money into promising projects.

The TV host also reminded beginning traders that they should diversify their portfolios. This will help to minimize risks, as one of the assets is bound to shoot up.

At the same time, Kevin O’Leary refuses to invest in projects launched in the meta universe. In his opinion, it is too early to assess the real potential of this ecosystem, but in the future it could become a promising area for investment.