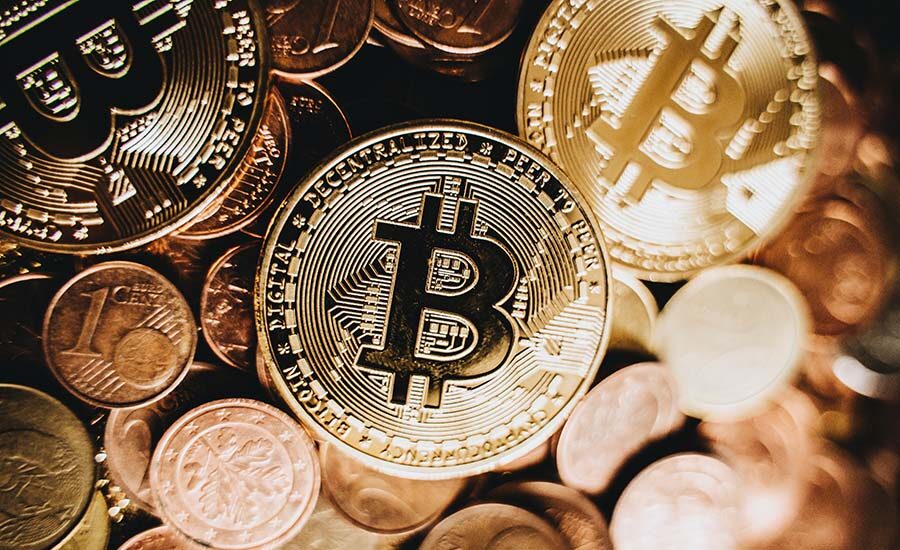 Fabio Panetta, who represents the leadership of the European Central Bank, has previously repeatedly advocated early control of Cryptocurrencies.

The same official represents the ECB’s wing that is interested in the early creation of the digital euro (CBDC). In his opinion, a Token pegged to the EU’s fiat currency would be a great alternative to Bitcoin.

Earlier this week, Fabio Panetta, who sits on the ECB’s executive committee, spoke at Columbia University and called for maximum regulation of the Cryptocurrency industry.

Only in this way will European countries be able to ensure transparency of the Crypto market and safety for investors. This industry is growing, the capitalization of digital currencies reaches $1.3 trillion.

Financial regulators face the task of preventing the formation of bubbles in this market, as it happened in 2008.