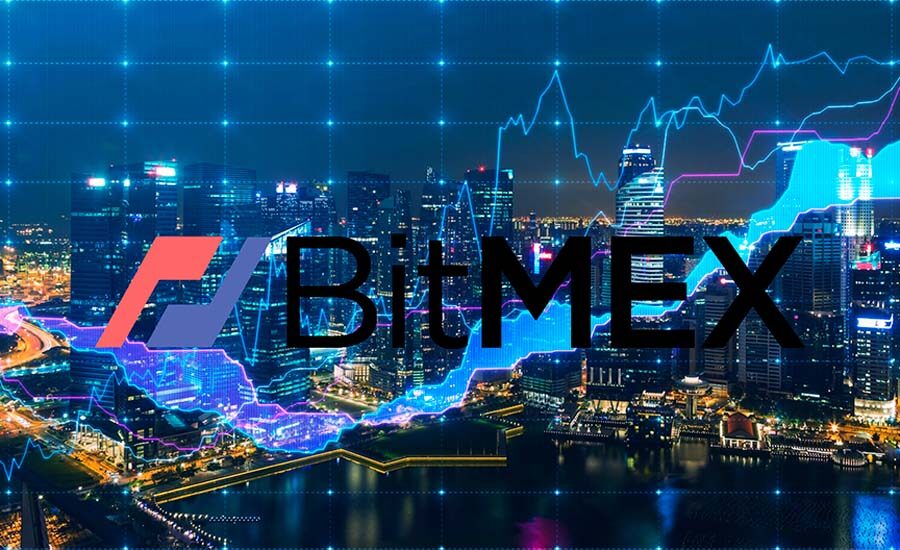 The co-founders of the Cryptocurrency derivatives exchange BitMEX – Arthur Hayes, Benjamin Delo and Samuel Reed – must pay fines of $10 million each as part of a settlement with the CFTC. That’s what the Southern District Court of New York ruled.

In October 2020, the Commission filed a lawsuit against BitMEX and its owners. They were accused of operating an unregistered trading platform and violating KYC and AML procedures.

In August 2021, BitMEX settled a civil lawsuit with U.S. authorities. The company agreed to pay $100 million.

According to a CFTC press release, the new fines stem from the 2020 lawsuit. In addition to the monetary penalties imposed, Hayes, Delo and Reed were prohibited from future violations of the U.S. Commodity Exchange Act and CFTC regulations.

“By enforcing individual responsibility for compliance with the registration, market conduct and anti-money laundering rules that are fundamental aspects of the U.S. regulatory system, the CFTC ensures that BitMEX management will be held accountable beyond last year’s settlement agreement with the corporate defendants”

Parallel to these proceedings against the exchange is a case initiated by the U.S. Department of Justice. In October 2020, BitMEX co-founders and its top manager, Greg Dwyer, were accused of violating the Bank Secrecy Act (BSA).

Reid was arrested in the U.S. and released on $5 million bail.

The U.K.-based Dwyer surrendered to U.S. authorities in March 2021. Hayes flew from Singapore to Hawaii in April, having previously agreed to terms of voluntary surrender.

The court also released both on bail. The amount was $10 million for Hayes and $20 million for Delo. Dwyer, who lived in Bermuda, agreed to extradition in September.

In late 2021, Dwyer’s lawyers convinced the court to postpone his case until October 2022 due to lack of time to prepare for trial.

In February 2022, Reed also pleaded guilty to a BSA violation.

In May, Arthur Hayes petitioned the court for leniency. The former BitMEX head asked not to be jailed, but to be allowed to travel and live abroad freely.