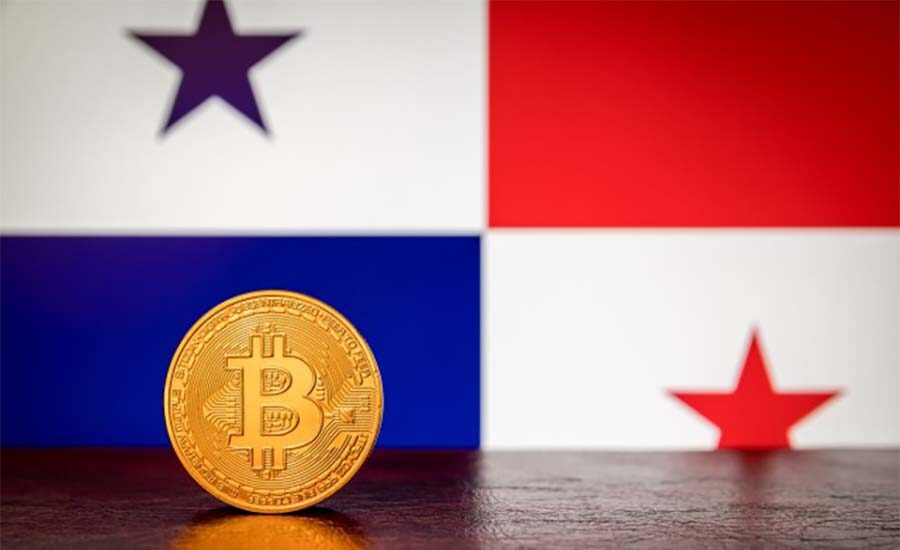 In April, the Economic Affairs Committee of Panama’s National Assembly (AN) approved a bill to regulate digital assets. It aims to make it easier for Cryptocurrency exchanges to obtain licenses to operate in Panama. If the bill goes into effect, the government will also use Blockchain to store records transparently. Supporters of the initiative believe it will make Panama the digital hub of Latin America and attract investment from financial technology companies.

For the law to take effect, it must be signed by the country’s president. However, Panamanian President Laurentino Cortizo said he needs assurances that the draft law will comply with international anti-money laundering (AML) standards. Cortizo said he is discussing the document with legal experts.

“I have no doubt this is a groundbreaking bill. However, more work needs to be done on the international regulation of Crypto-assets. There is not enough information available to sign the bill into law. There needs to be a lot of caution on all the anti-money laundering clauses”

The Financial Action Task Force on Money Laundering (FATF) has placed Panama on a “gray list” of jurisdictions that do not pay enough attention to combating money laundering and terrorism. The Cortiso administration has therefore pledged to comply with FATF recommendations and tighten controls over the country’s financial sector, as Panama is considered an attractive “target” for drug traffickers from Colombia and Mexico who launder their profits, including through the use of Cryptocurrencies.