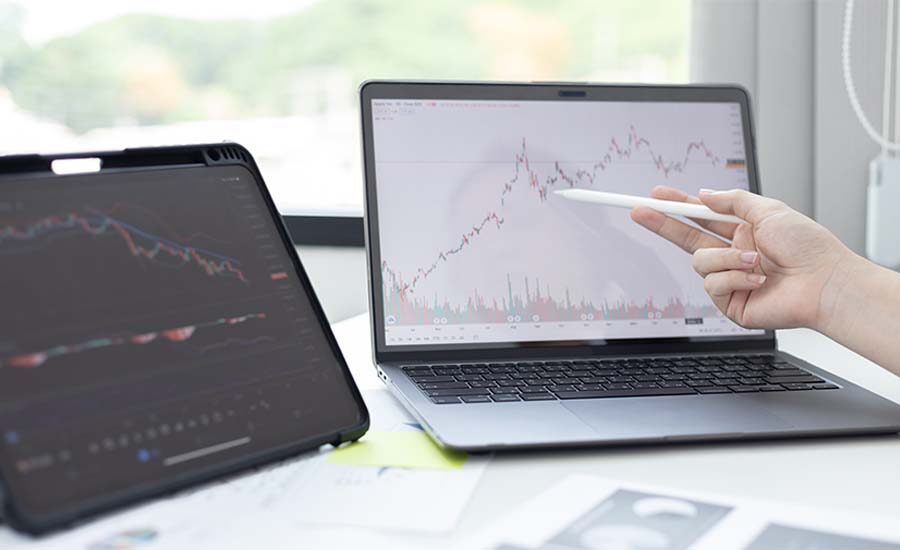 Kraken closed its San Francisco headquarters due to street crime

The exchange’s appeal to users said that Kraken had closed its San Francisco Market Street headquarters after its employees had already been harassed and stolen several times on their way to the office or home. Powell believes the city has become extremely unsafe, having become “an abode of criminals, psychopaths and drug addicts”.

One Twitter user supported Powell. He wrote that he had been working on Market Street for months, and it had been crazy – after 6 p.m., the streets were chaotic. Powell’s folover said he walked down the street looking away, just to avoid being suddenly hit from behind. The situation in the city is so dire, the American writes, that mobile apps have begun to appear tracking uncollected human feces – to make it easier for people to navigate the area and avoid the unfortunate neighborhoods.

Last May, the Coinbase trading platform also announced that it was closing its headquarters in San Francisco. However, the exchange made no mention of the high crime rate in the city. Coinbase decided to follow the example of trading platform Binance and operate in a decentralized manner. As Binance CEO Changpeng Zhao said a few years ago, headquarters are no longer relevant, especially for cryptocurrency companies.

Jesse Powell recently said that if the platform could voluntarily block accounts of users from countries that provoke violence around the world, it would start with the U.S.