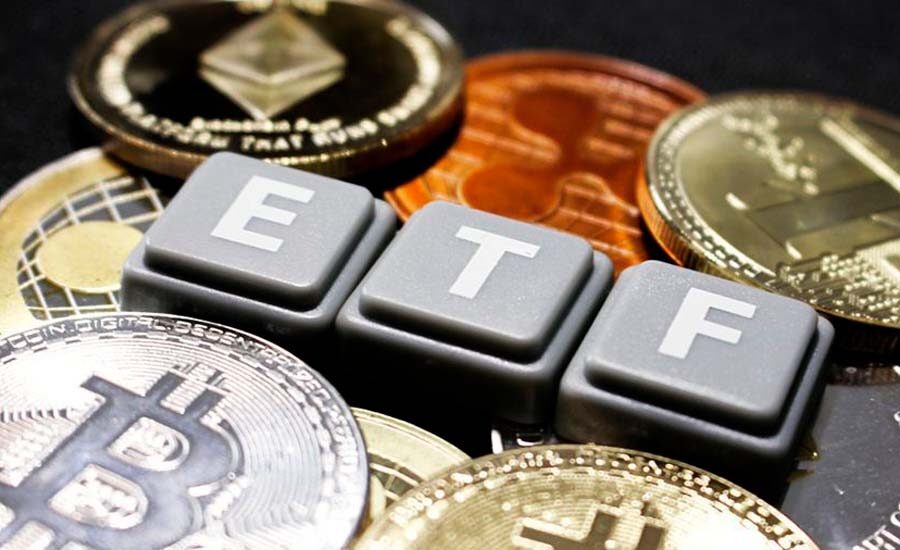 The SEC has formally issued a statement to that effect. Teucrium and NYSE Arca applied to the SEC under the Securities Exchange Act of 1934 by filing Form 19b-4. While the already approved futures ETFs of ProShares, Valkyrie and VanEck fell under the Investment Company Act of 1940. The regulator’s approval of the nation’s fourth Bitcoin ETF was cause for joyful excitement among institutional investors. They believe the SEC will soon “give the green light” to launch Bitcoin-linked spot ETFs.

Grayscale Investments CEO Michael Sonnenshein tweeted that the commission, which is accommodating Bitcoin futures ETFs, should not oppose the launch of a spot ETF. Sonnenshein explained that in rejecting companies’ applications to launch direct exchange-traded Bitcoin funds, the SEC is referring to the standards of the 1940 Act, which regulates many investment products in the marketplace and provides greater investor protection.

If the regulator approved Teucrium’s new investment product, which falls under the 1933 law rather than the 1940 law, that becomes a strong argument for approving a Bitcoin spot ETF. Consequently, the SEC can no longer cite the 1940 law as a determining factor in reviewing applications, Sonnenschein continues to speculate. His opinion is shared by Bloomberg analyst Eric Balchunas. He called this a good sign for the Bitcoin spot ETF, whose approval investors have been waiting for years.

Earlier, Michael Sonnenschein said it was only a matter of time before a Bitcoin ETF would launch in the U.S. He recently said that Grayscale Investments could file a lawsuit against the SEC if the regulator continues to reject the company’s applications to launch the product.