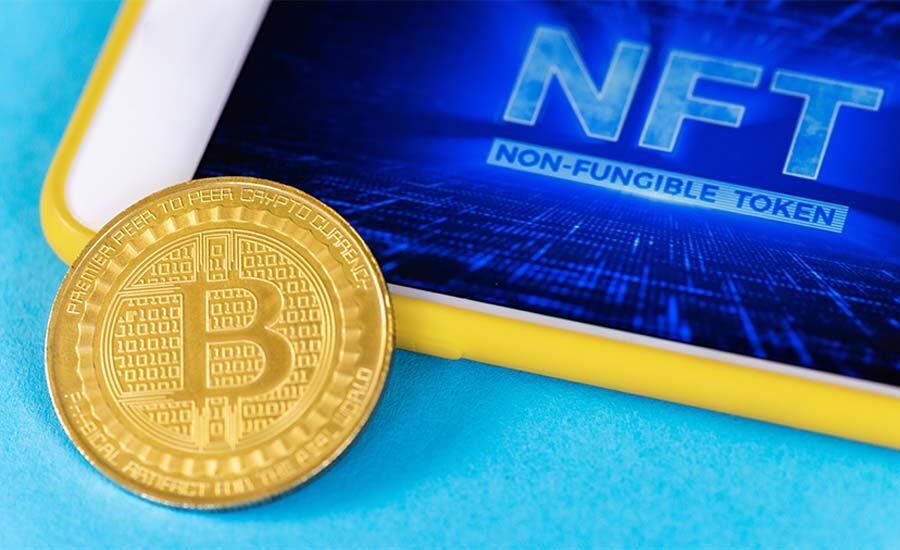 Many cryptocurrency exchanges have already created platforms for transactions with non-exchangeable Tokens (NFT).

The popularity of tokenized art objects has been growing since last year. With the help of NFT marketplaces, trading platforms expect to attract as many users as possible.

This week it became known about the launch of the platform created by the exchange Okcoin.

As Bloomberg specifies, Okcoin, founded in 2013 in San Francisco, also decided to expand its customer base through NFT.

Thus, this exchange began to compete with Coinbase, Kraken and Gemini. Such collections as Bored Apes, World of Women, Boss Beauties and Crypto Punks will be available to users on its platform. NFTs will be released on the Blockchains of ethereum, Polygon and Binance Chain.

The advantage of the marketplace launched by Okcoin will be the absence of service fees, said Hong Fan, CEO of the exchange.

Jefferies analyst Stephanie Wissink estimates that by 2025, the turnover of the NFT-market will exceed $80 billion. This year, trading volume will be about $30 billion.

According to Google Trends, online interest in NFT has begun to decline since January. The greatest number of search queries related to this area was sent by residents of the Asia-Pacific region.