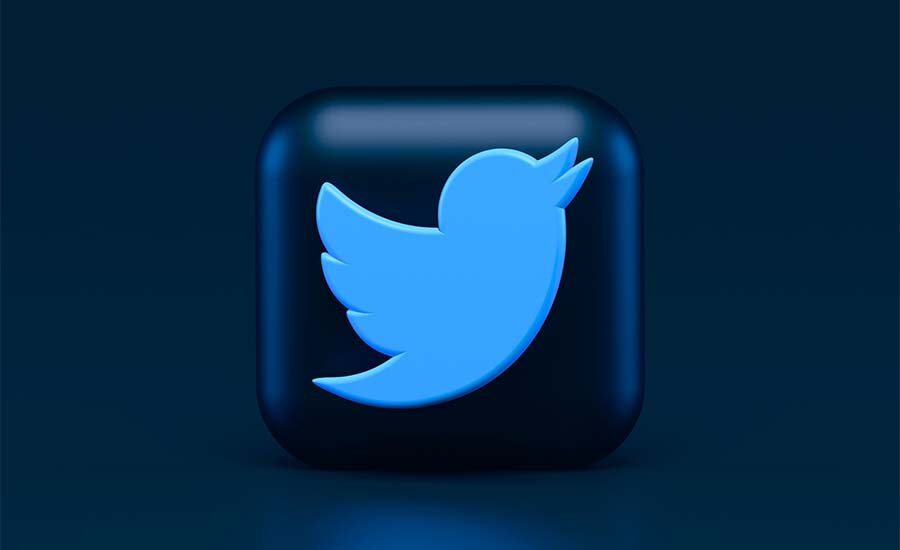 Binance has become a major investor in Twitter: Details

For the first time since the official acquisition of the social network Twitter by Ilon Musk, the full list of investors who took part in such a promising investment was presented to the public. As it became known, the fourth largest investor was the Cryptocurrency exchange Binance, which allocated $500 million to finance Twitter.

The relevant details of the deal were disclosed directly by Tesla founder Ilon Musk. The man sent a document to the U.S.

Securities and Exchange Commission, which states that he received $7.2 billion from 18 co-investors who decided to make their contribution to the development of the Twitter community. It is noted that despite the presence of Musk’s obligations to the new partners, the main share still belongs to the billionaire, because the total transaction amounted to $ 44 billion.

The document also states that in addition to the trading platform Binance, two other major companies related to the Crypto industry – Sequoia Capital Fund and Fidelity Management and Research Company – became co-investors of the Tesla founder.

According to available information, the largest Crypto exchange Binance became the fourth in terms of invested funds of investors. By the way, the leader among Musk’s co-investors group was thLawrence J. Ellison Revocable Trust Company which invested $1 billion to Twitter. The second and third places belong to Sequoia Capital and VyCapital funds with the amount of their “donations” equaled $800 million and $700 million respectively.

Binance’s management, by the way, earlier never even once hinted at possible cooperation with Ilon Musk or support of his idea to buy Twitter. The trading platform’s CEO Changpeng Zhao’s official comment came only after his involvement in the deal became public.

“Yes, our company invested in Musk’s purchase of the social network Twitter. We call it an investment in a promising and necessary cause,” said the head of Binance.

Having analyzed the document published on the website of the U.S. Securities and Exchange Commission, experts noted that each of the investors registered before the transaction was obliged to make their “monetary contribution” immediately after its completion. There were no specific requirements for the amount, each co-investor decided on how much to donate. We only know that the price of one share at the time of Twitter’s purchase was $54.2.

To recall, earlier we reported that the change of Ilon Musk’s “avatar” in his Twitter-account provoked a rise in the value of several NFT-collections.