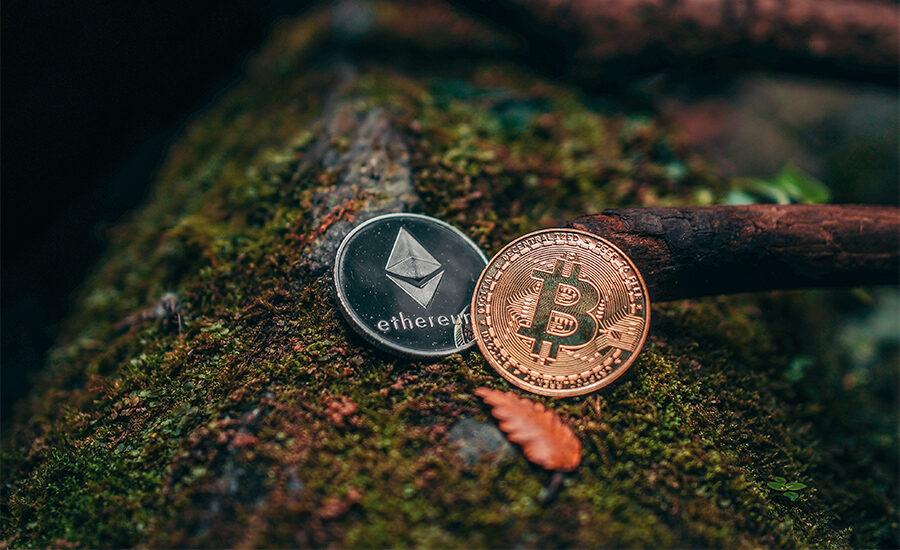 Forecast: Russians will have access to the digital ruble by the end of 2022

The digital version of the Russian ruble (CBDC) may become available to citizens by the end of 2022. This forecast was made by experts interviewed by RIA Novosti news agency.

Banks have successfully completed the first stage of token testing, and now a second and more extensive stage of testing awaits us.

In early February, it became known about the plans of the Bank of Russia to start the second phase of cryptocurrency testing in the fall.

Experts do not exclude that testing will be successful, and Russian citizens will have access to CBDC by the end of this year.

Vladislav Antonov from BitRiver believes that any bank client will be able to register a digital wallet. The Central Bank together with credit institutions is already building the appropriate infrastructure. It will be possible to enter the wallet and make the transfer through a mobile application.

At the same time, the Central Bank continues to criticize Bitcoin and strongly opposes the legalization of such an instrument.