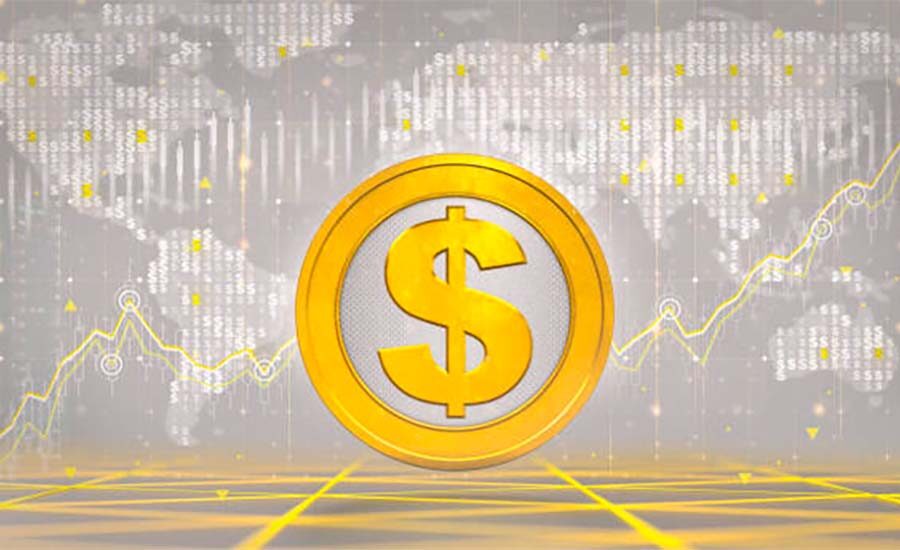 Tron is not going to give up algorithmic Stablcoin USDD

The Tron ecosystem will not give up on the algorithmic USDD stackcoin, despite the collapse of UST and LUNA. In a conversation with CoinDesk, project founder Justin Sun said that Terraform Labs’ product was killed by too rapid growth and not enough money in the reserve fund.

“I still believe in algorithmic Stablecoins. The Crypto industry will evolve and these assets need to be there. We just need more sophisticated and well-planned structures. We think about things like leverage, growth and risk”

The Terra ecosystem failed, he said, not because the concept of algorithmic Stackablecoins is unviable. He explained that LUNA relied heavily on credit and grew to an “impressive market capitalization” too quickly.

“During the development of USDD, we focused on healthy growth of the instrument. We want its market value to remain relatively small compared to TRX and overall market capitalization. At the same time, it should be smaller than the Tron DAO Reserve”

In May, TRON DAO Reserve began buying BTC and TRX to back up USDD. Sun said the DAO also bought “classic” USDT, USDC and TUSD staples. In his view, having these assets in the organization’s basket will provide the liquidity needed for USDD stability in a volatile market quickly.

“We have Staplecoins that, if something bad happens, can be turned around immediately. That will buy us time, and then we can gradually liquidate other assets if we need to. LUNA grew too fast, they didn’t have time to build a good reserve fund to stabilize the market”

The Tron founder also stressed that he had nothing to do with the UST destabilization. According to him, the incident was not an “organized attack”, but was caused by a market-wide panic.

Sun said that the Terra team should have lowered Anchor’s yield rate as UST grew. Stablecoin USDD offers a 30% yield, but that rate will be lower in the future.

“It’s basically a marketing strategy, right? You’re getting users to participate in the growth of Stablecoin. I think the yield should depend on the growth of the product”

San had previously pledged $2 billion through the TRON DAO Reserve to prevent USDD from losing its peg to the U.S. dollar, as happened with UST.