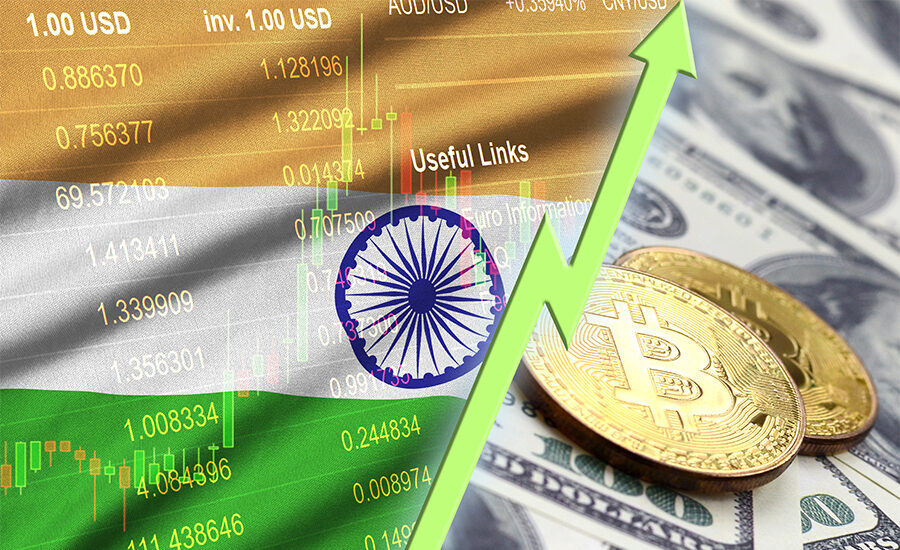 The Advertising Standards Council of India (ASCI) has published requirements for companies and individuals promoting investments in cryptocurrencies.

The organization was forced to intervene because investments in Bitcoin and other virtual currencies have been popularized online and on television over the past few months.

The industry is not yet legalized in the country. In mid-February, representatives from cryptocurrency exchanges held talks with Indian officials to agree on a common position on the issue.

The parties were unable to come to a compromise, although trading platforms admitted that the first step towards legalizing the crypto market was still made.

ASCI said in a statement that starting in April 2022, all cryptocurrency companies advertising bitcoin investments must warn Indians that they are not responsible for any loss of invested funds.