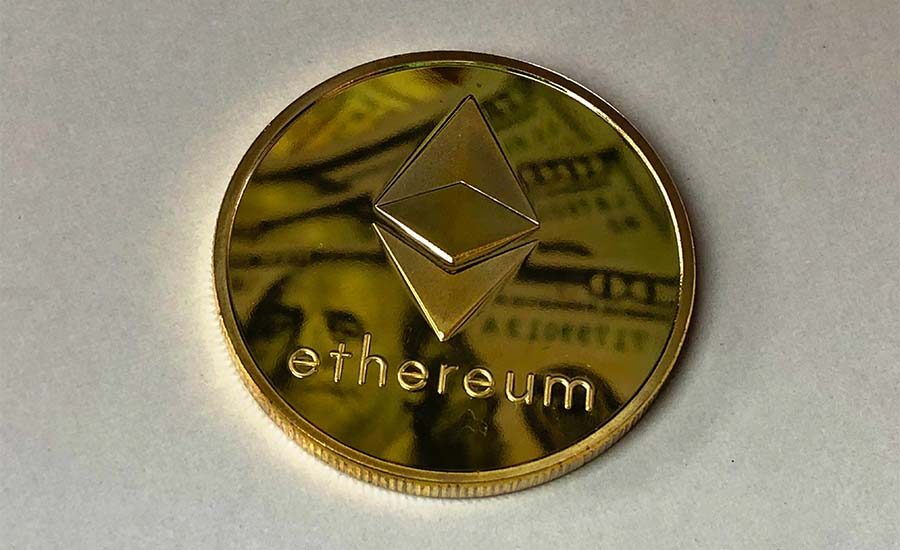 Ridley Scott is producing a film about the creation of Ethereum

Scott Free Productions will film the book “The Infinite Machine” by Camila Russo, about the creation of the Ethereum network.

Shyam Madiraju has been chosen to play the role of director. Ridley Scott, known for such films as “Alien”, “Gladiator”, “Blade Runner” and “The Martian”, will produce with his colleagues. Russo and Avenue Investment cryptocurrency hedge fund co-founder Francisco Gordillo are announced as executive producers.

“I’m thrilled that Ridley Scott and the Scott Free team will be producing a film on ‘The Infinite Machine’ with us. I can’t imagine a better team to screen this compelling story about the people who created the most progressive technology since the Internet”

“The Infinite Machine” was released in mid-2020 and tells the story of how 19-year-old Vitalik Buterin convinced a group of developers and investors to support a vision for a world computer. Among other things, it highlights the difficulties Ethereum creators had to face and the negative manifestations of human nature revealed in the process.

The Wall Street Journal previously called Russo’s book “the best introduction to the world of Ethereum”, and Bloomberg Businessweek recommended it as one of the 49 most fascinating books in 2021.