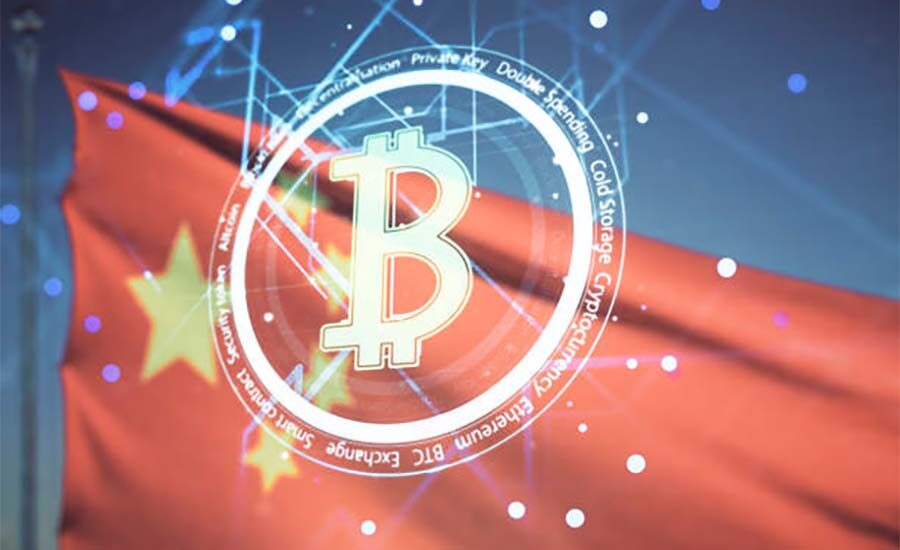 China has once again become one of the leading Bitcoin miners. Chinese miners accounted for one-fifth of the global distribution of hash rate (a measure of mining performance). And this despite the legal ban on Mining in China.

Chinese miners returned China to second place among the world’s countries in terms of mining Bitcoin. It writes the publication Cointelegraph, citing data from the index of electricity consumption.

In January, China accounted for more than 20% of the global distribution of hash rate (a measure of miner productivity). Thus, China came in second place in the world according to this indicator.

The first place is currently occupied by the U.S. with a share of 37.8% of the total volume of mined Bitcoins. Russia is far from the leader – its share is only 4.6%.

The use of electricity for mining in China is prohibited by law since the summer of 2021. Immediately after the ban, Mining in China dropped to zero, but before the ban, China accounted for about 75% of global Bitcoin hash rate – the country was the world leader in Mining