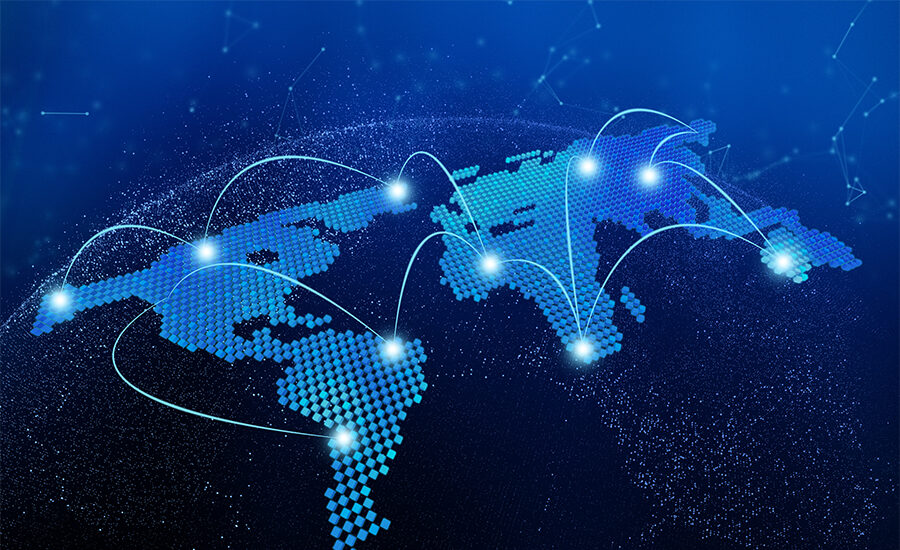 Amid growing investor interest in cryptocurrency derivatives, the SIX Swiss Exchange has seen an increase in trading activity over the past two years. However, according to the exchange’s report, the February turnover with cryptocurrencies as the underlying asset did not exceed CHF 296.4 million.

A total of 175 commodities were traded on the Swiss exchange and 17,735 transactions were made. The highest turnover and highest number of transactions were recorded with the ether-based exchange product Amun Ethereum ETP (AETH) – 54.4 million CHF and 2,042 transactions.

In addition, SIX Swiss Exchange became a member of a consortium led by Accenture and participated in a series of experiments to test international central bank digital currency payments.