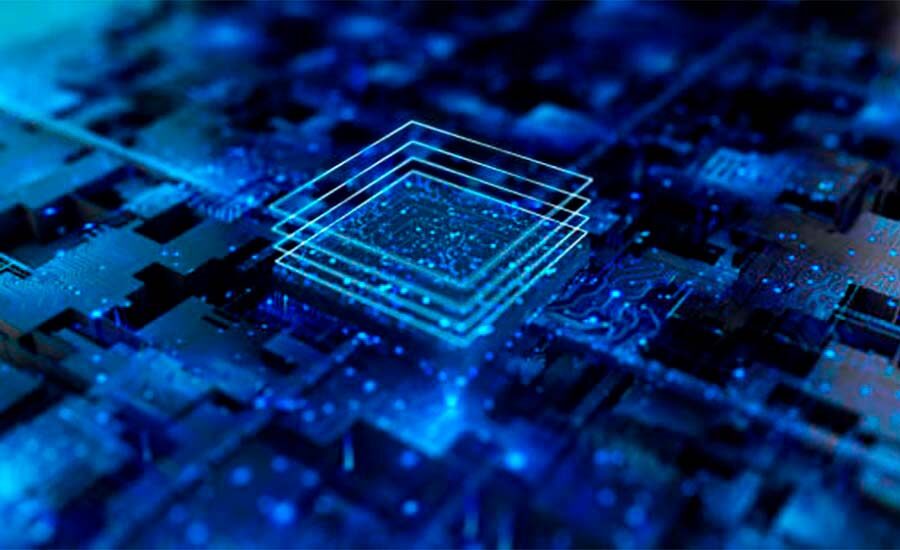 Terra 2.0 ecosystem launch scheduled for May 27

According to the Terra team, tomorrow, May 27, a new Blockchain based on the Terra network will be launched, but without the TerraUSD (UST) algorithmic stackcoin. The Token of the old network will be called “Luna Classic (LUNC)”, while the new Token will retain the old name “LUNA. The developers reported that the new Terra Core code has already been released and the code base has been verified by SCV Security.

In recent weeks there has been a lot of controversy and accusations about the fate of Terra and its founder, Do Kwon, over the fate of the project. Especially after it became known that Terraform Labs closed its Korean offices just days before the collapse of LUNA and UST.

The other day, the Cryptocurrency streamer known as “Chancers” turned himself in to Korean police. He is accused of illegally entering Do Kwon’s home on May 12 to demand direct answers from Terra’s founder about the fate of the project.

“Here in Korea, I was in the top 1 percent in terms of finances. But because of Terra’s collapse, I’m in big trouble right now. I lost $2.4 million in a short period of time and felt like I was about to die”

Under Korean law, an unauthorized attempt to enter private property is considered trespassing. Seoul police said Wednesday that an investigation has been completed and the case has been sent to the prosecutor’s office with a proposal to charge Chancers.

The cryptostrimmer faces a criminal record and a hefty fine.

“What matters in Korean culture is not the problem itself, but the fact that it caused a scandal, and I had to publicly apologize”

Another example of the fight for the rights of users affected by the Terra crash was a Twitter thread run by a blogger nicknamed “FatMan.” It says that there are plans to file a class action lawsuit demanding compensation for all those who lost money on LUNA and UST.

FatMan said that participation in the action will be free, and “three law firms have already offered to contribute more than $15 million to this historic fight for justice”. In the meantime, a significant portion of traders are hoarding Terra’s assets and hoping that LUNA will make a “miraculous bounceback, since the project is too big to simply be allowed to collapse”.

Do Kwon proposed a plan to save the project by creating a fork of the existing network. It was approved by 65% of validators. Zack Guzmán, a cryptojournalist for YahooFinance and CNBC, wrote on Twitter about it:

“One of the most fascinating and least understood aspects of crypto is giving value to the ‘community’ of a project. ‘Community’ can mean many things: developers, validators, users, the founding team, etc. The launch of the new Terra network will be the biggest market test for the Crypto community in its history”

It’s hard to disagree with this opinion. The largely negative sentiment in the Cryptocurrency market over the fate of the Terra project gave little chance for a recovery vector for Do Kwon’s fading creation.

All the more surprisingly, recent skeptics supported the idea of reviving the project in Terra 2.0 format. Cryptocurrency exchanges Binance, Huobi, and HitBTC announced their willingness to contribute to the network’s recovery and to participate in the airdrop of new LUNA Tokens.

It is too early to conclude what was the trigger for this decision. Perhaps it was the desire to protect its users, corporate ethics, as well as the understanding that each of the cryptocurrency market players could be in Terra’s shoes. Or it could be a more pragmatic approach and hope to get back their investments in Terraform Labs by any means, as in the case of Binance, which invested about $1.6 billion in LUNA.