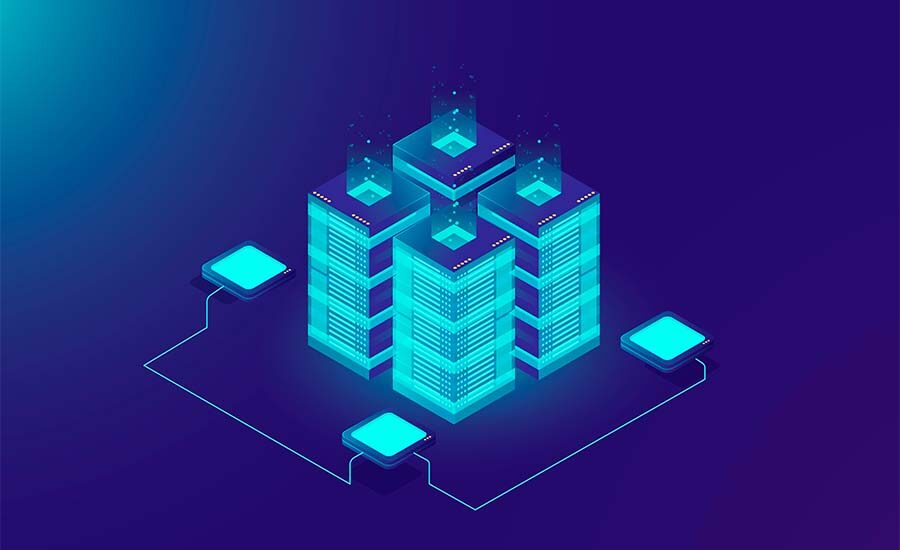 The European Union announced the introduction of another package of sanctions against the Russian Federation. This time, the restrictions will affect the country’s financial industry – Russian citizens will be blocked from access to some crypto-services.

Western media write that “the ban on providing crypto-services to Russians” is one of the three most important financial sanctions against Russia.

The topic of the need to tighten sanctions against Russia was raised by the EU Council at a regular government meeting yesterday, April 8. Politicians said that strengthening previous measures is necessary to block all sorts of ways that Russian citizens can use to circumvent the existing sanctions.

Reportedly, the “blacklist” of Crypto-platforms controlled by the European regulator will include all Russian residents, both individuals and legal entities.

Many experts have already had time to react to the EU Council statement, noting that the intensification of sanctions may be related to the recent statement of Russian Prime Minister Mikhail Mishustin. The day before, the man tried to reassure the public by saying that Russians own a large stock of digital assets, by the way, amounting to $130 billion. This figure can rightfully be called very impressive, as it almost corresponds to the size of the “gold reserve,” which in March this year was estimated at $140 billion.

It is still unknown whether other measures will be taken against the crypto-industry in Russia. We can only say with certainty that the latest package of sanctions, although it will hit the supporters of digital assets, the good news is that so far there is no information about the imposition of a ban on the import of Russian oil gas. This decision was made only by the United States government.

Recall, earlier we reported that the head of the Central Bank of Russia said that it is impossible to circumvent sanctions with cryptocurrencies.