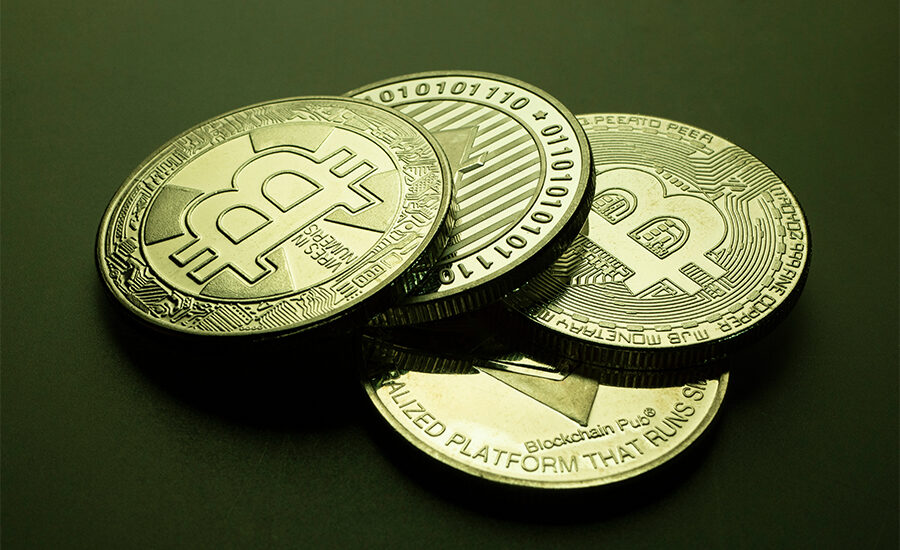 In their report, VanEck analysts wrote that the rise in bitcoin and gold rates could be “truly terrifying. This will be affected by the geopolitical situation, sanctions against Russia and a significant acceleration of inflation around the world. The imposition of sanctions on Russian reserves in other countries’ currencies could change attitudes toward fiat money, they said.

“Our emerging market bond investment group has tried to quantify the emergence of new currency regimes backed by gold or Bitcoin. The bottom line is that the upside potential for gold and bitcoin is really huge. For example, the group estimated the rise in gold prices to $31,000 an ounce and Bitcoin to $1.3 million.

In this case, the authors of the report themselves, the head of emerging markets debt Eric Fine and Chief Economist at VanEck on fixed income strategies in emerging markets, Natalia Gurushina, doubt this development. In their view, this “extreme scenario” requires gold or bitcoin to become the world’s reserve assets. Therefore, the forecast should be changed downward.

Earlier, Lyn Alden, an American investment strategist, said that central banks of various countries will begin to use Bitcoin as a reserve asset. She also noted the geopolitical situation as a reason for such developments.