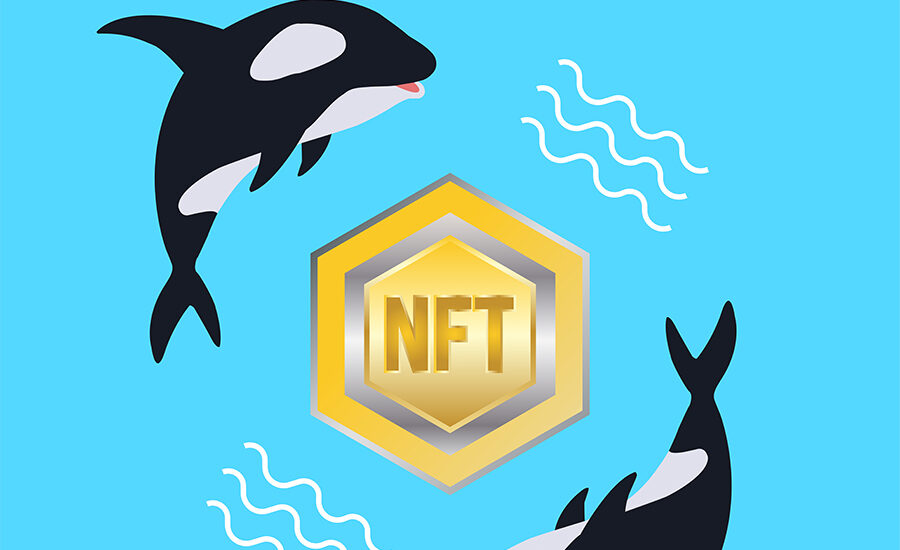 Are whales getting ready to dump some Bitcoins?

Big Bitcoin holders, or so-called whales, have a huge impact on the crypto market. They are the main triggers of volatility and can provoke both a fall and a rise in the value of the digital currency.

On the eve of BTC for the first time since the beginning of January exceeded the psychological mark of $47,000. Today, the coin is trading at $47,452.

The CryptoQuant team points to an alarming signal. According to its data, the whales have started sending Bitcoins to exchanges again. The volume of cryptocurrency held by the ten largest BTC addresses on trading floors began to rise as early as late last week.

Typically, investors send cryptocurrency to exchanges to sell it later. A similar situation was seen in 2019 and 2020.

Researchers do not rule out BTC entering a bearish phase in the very near future. It is quite possible that we have not yet reached the peak in the current cycle, and bitcoin value growth will continue.

Strengthening of the rate may last for several days, after which the whales will start to dump the coins.

A massive sell-off is expected in the $48,000 to $50,000 range. In this case, it is unlikely that the cryptocurrency will be able to consolidate on the new frontiers, experts predict.