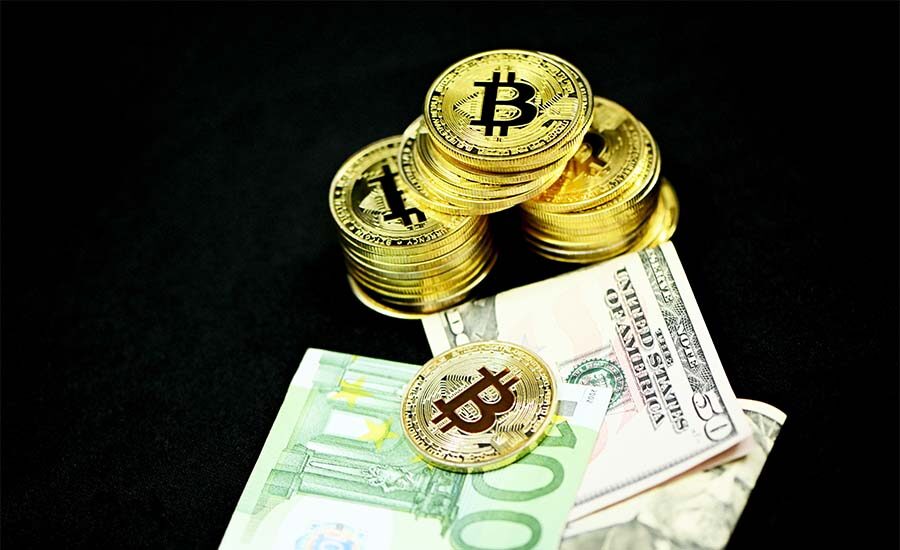 Earlier this month, five Bitcoin wallets, which had remained inactive since 2009, became active. Unidentified people transferred a total of 250 BTC in three five transactions. Twelve years ago, the cryptocurrency was almost worthless and didn’t even have an official exchange rate because there were no cryptocurrency exchanges. Now the value of 250 BTC is estimated at more than $10 million.

Moving inactive Bitcoins does not necessarily indicate a sale. A transaction only indicates that digital coins have been transferred from one address to another.

Bitcoin was created in 2009 by a programmer or group of developers under the alias Satoshi Nakamoto. Laszlo Heinitz bought two pizzas for 10,000 BTC in May 2010 and they are currently valued at $430 million.