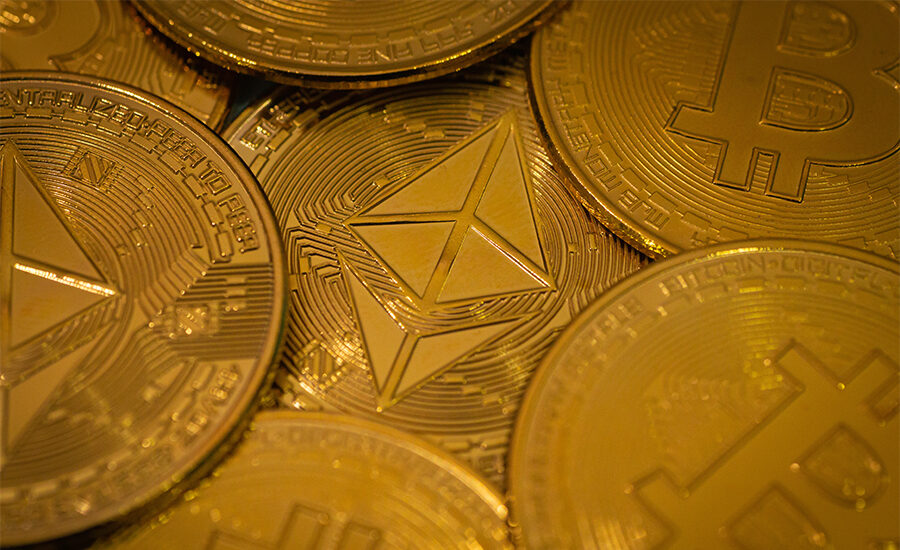 Crypto project Socios may be involved in fraud

Alexander Dreyfus, CEO of the Socios fan-token project, withheld token payments to project advisors to avoid the chiliz (CHZ) price dump. That’s the conclusion reached by Off the Pitch, citing the affected parties.

It is reported that Dreyfus did not pay some of the project’s advisors the agreed share of CHZ in exchange for supporting the cryptocurrency. For example, one advisor said in an anonymous comment to Off the Pitch that he only received “a fraction of what was promised.” Dreyfus reportedly began “avoiding any communication with advisors” as early as September 2020.

According to Off the Pitch, citing Dreyfus’ correspondence with advisers, he didn’t want CHZ’s price to go down.

“We also have to protect investors. When you give away tokens for free, people can sell them at any price – it doesn’t matter to them,” Dreyfus wrote to one advisor.

A Chiliz spokesman said the company regrets that some advisors were not paid their fees in a timely manner. The spokesperson, however, noted that the company has already rectified the situation.

The developers of Chiliz were even less fortunate. Allegedly, amid the CHZ price plunge, employees were unable to cash in tokens. The company later renegotiated agreements with some employees. The company reportedly owed one employee $10 million, but after the renegotiation, he left the company with only $60,000 in payments.

At the end of January, it became known that the soccer club Spartak plans to issue its own fan token FCSM. As stated in the club, token release is scheduled for the spring of this year. The partner of the initiative was to be chiliz token and blockchain platform Socios. Whether Spartak plans to continue cooperating with the parties remains unknown.