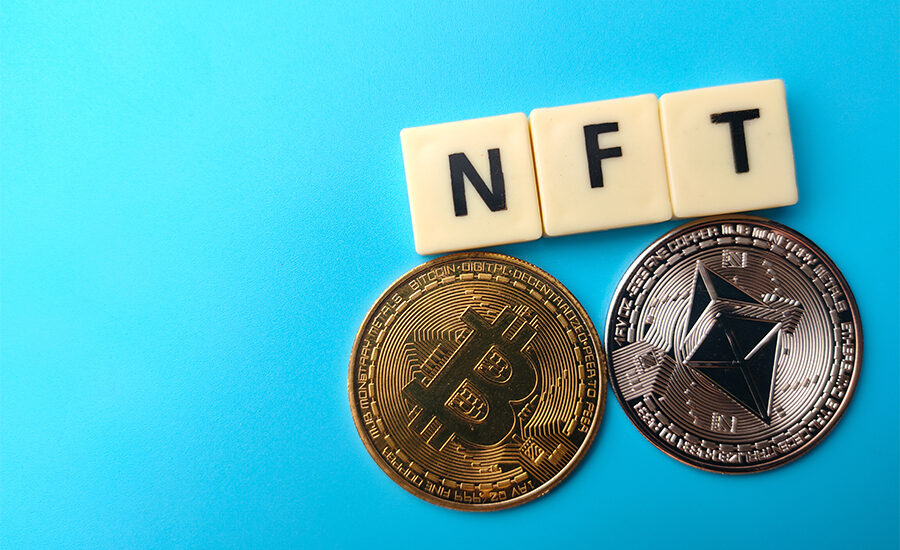 Real Vision CEO Raoul Pal said after acquiring NFT from the Bored Ape Collection (BAYC) that non-interchangeable tokens from such well-known series are creating the direction of social tokens, that is, crypto-assets representing shares in communities.

“I believe the future is in social tokens, and that’s the way forward. You start with NFT communities (Thousand True Fans model) and then build a social graph. I heard about a potential social token around BAYC, so I focused on it so I wouldn’t be distracted by others”, Pal commented on his purchase.

The former Goldman Sachs executive opined that collectible tokens will eventually be integrated into various aspects of society and the economy. Pal noted that bitcoin can only be viewed as non-interchangeable tokens in a different community and with different functions.

“I believe in NFT as Universal Basic Equity and the future of culture and community, municipalities and charities, business models and economies. At the end of the day, BTC is just a social token with unique attributes, and all these social tokens work for different models of digital sovereign states, which is where I think we’re headed”, he declared.

“I don’t think social tokens are quick-enrichment schemes. They grow slowly if the community creates utility that has long-term value. Create utility, an active growing community and some quantitative scarcity, and over time you will create value, everyone can participate either by investing in a utility token (as a deferred future utility) or by adding value to the community and being rewarded with tokens. The brand or creator is on an equal footing. All incentives are aligned”, the macroeconomist noted.

The head of Real Vision recently said he discerned the value of Etherium by watching institutional investors, who are now becoming increasingly interested in Web 3.0.