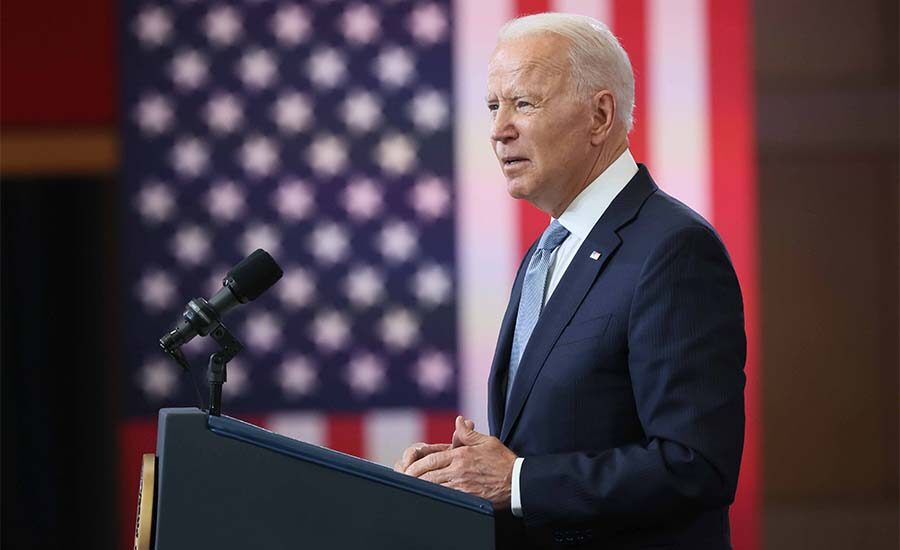 U.S. President Joe Biden signed an executive order on the need to regulate the cryptocurrency market. The document will be a milestone and will stimulate the development of the Blockchain industry, according to Michael Saylor, CEO of MicroStrategy.

He attended a Bitcoin conference in Miami that drew more than 25,000 industry supporters. Saylor spoke there alongside Cathy Wood, another cryptocurrency supporter.

The head of MicroStrategy recalled that his company has been investing in cryptocurrency for the past two years. At the moment, it has up to $6 billion worth of coins under its control. Saylor said that for the first time in a hundred years, the President of the United States has openly announced the need to adopt a new asset class.

According to MicroStrategy’s CEO, the Blockchain industry will grow at a faster pace if the government creates a comfortable legal environment for businesses and investors.

Kathy Wood, who founded Ark Invest, also welcomed the White House’s softening of its stance. She stressed that the government’s attitude towards bitcoin is indeed gradually changing.

Another factor signaling a change of course in Washington was yesterday’s report by Treasury Secretary Janet Yellen. She said that the U.S. will support innovations, especially those that will qualitatively change the financial infrastructure. At the same time, the government will be introducing legislation to ensure market transparency and investor security.

We don’t give a shit about business and investors – you scum don’t infringe on ordinary people with taxes and all sorts of checks on cryptotransactions.