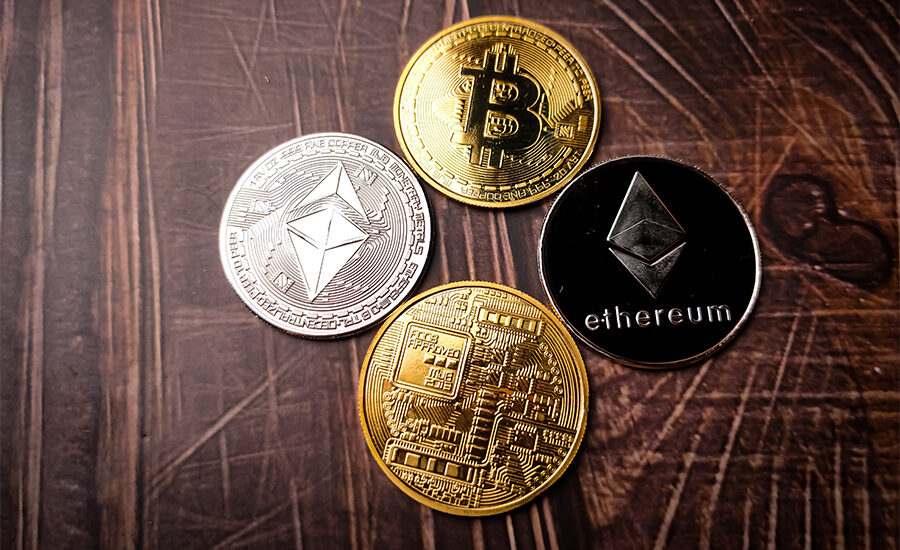 On NBC’s “Meet the Press Reports”, Elizabeth Warren shared her views on the cryptocurrency industry. She touched on the topic of government-issued Stablecoins, saying that central banks could use them to improve the digital space. Warren believes it’s already time for the U.S. Federal Reserve (Fed) to move in this direction and urged the regulator to accelerate the development of the digital dollar.

Asked whether Bitcoin would be regulated as a commodity, Warren said that sooner or later it would be controlled by the government. But how that would be done, Warren did not explain. In March, Warren introduced a bill banning cryptocurrency companies from serving people from sanctioned countries. It would empower the Financial Crimes Enforcement Network (FinCEN) to identify users who make transactions with cryptoassets over $10,000. The cryptocurrency community has criticized the bill because it contradicts the philosophy of cryptocurrencies.

In addition, the senator compared the cryptocurrency industry to the mortgage crisis that began in 2007:

“The whole cryptocurrency space is like a bubble. Why is it growing? Because people are telling each other it’s going to be great, just like it was once in the real estate market. How many times have people said, ‘Real estate always goes up. It never goes down?” That talk was going on back in 2000, until the market crashed in 2008″.

The senator has always been skeptical of cryptocurrencies, considering them a favorite tool of hackers, which, moreover, has devastating consequences for the environment. Warren previously said that digital assets would not increase public access to finance because only the rich “rule” the industry.