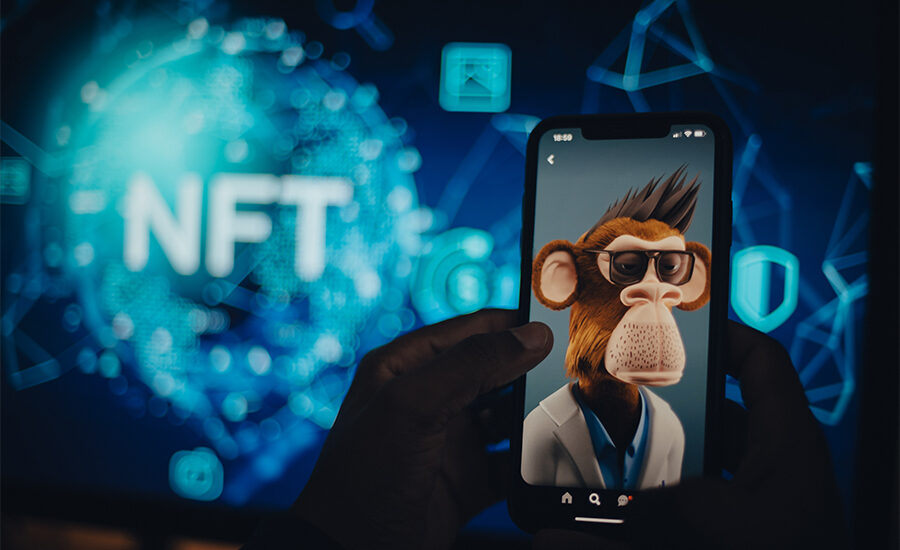 Tencent and Alibaba tighten rules on their NFT platforms

Alibaba’s Jingtan platform announced that it will report users who use bots or other software to buy collectibles in bulk. The platform will also alert police to any users caught exchanging items outside the platform.

For its part, Tencent has banned users of its WeChat app from selling some NFTs using third-party software and promoting collectibles on its platforms. Previously, WeChat was extremely popular with Chinese users looking to sell or buy NFTs.

Earlier, Tencent signed an agreement on self-regulation of non-interchangeable tokens, which obliges owners of trading NFT-platforms to ensure the safe use of digital assets, fight against money laundering and suppress financial speculation.

Chinese citizens can only buy NFTs with the state currency, yuan. In addition, they are required to register under their real name to access the platforms. The Chinese government has long imposed repressive laws on cryptocurrencies, but the popularity of NFTs as digital collectibles has so far helped users avoid repressive legislation. However, the fact that non-interchangeable tokens are issued via blockchain makes the position of the NFT industry in the country extremely precarious.