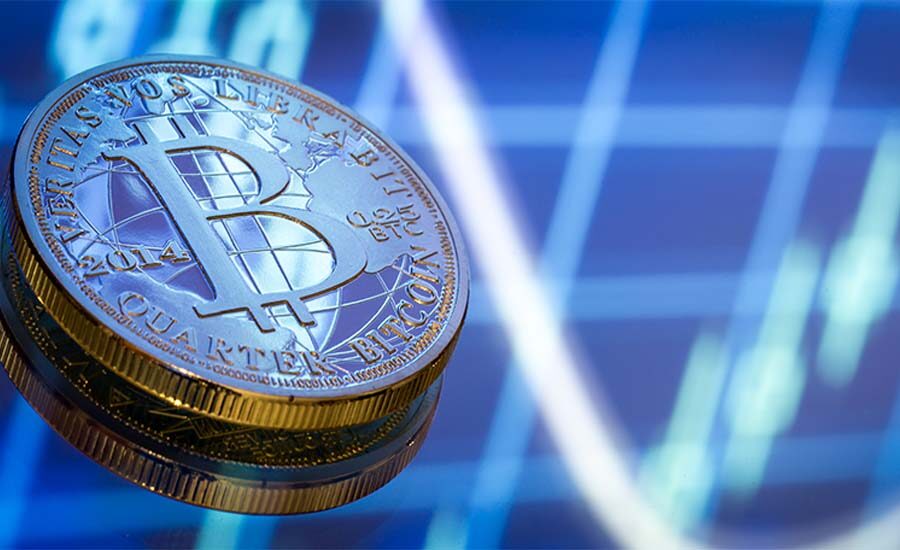 Amid weak trader activity, Bitcoin has been trading in a narrow range over the past few weeks. According to analysts at Arcane Research, BTC volatility has fallen to its lowest level since the fall of 2020.

Internet users’ interest in the largest digital currency has declined in parallel. According to Google Trends, the number of search queries related to Bitcoin fell to its lowest level since December 2020.

Goods and services can be paid in El Salvador with Cryptocurrency, the relevant law came into force last fall.

The Netherlands, Nigeria, Turkey and Austria also have the highest interest in BTC. The U.S. is only 22nd in this ranking.

Russia is ranked 58th. In our country, Internet users living in Moscow, Samara region and Khakassia are most interested in Bitcoin.