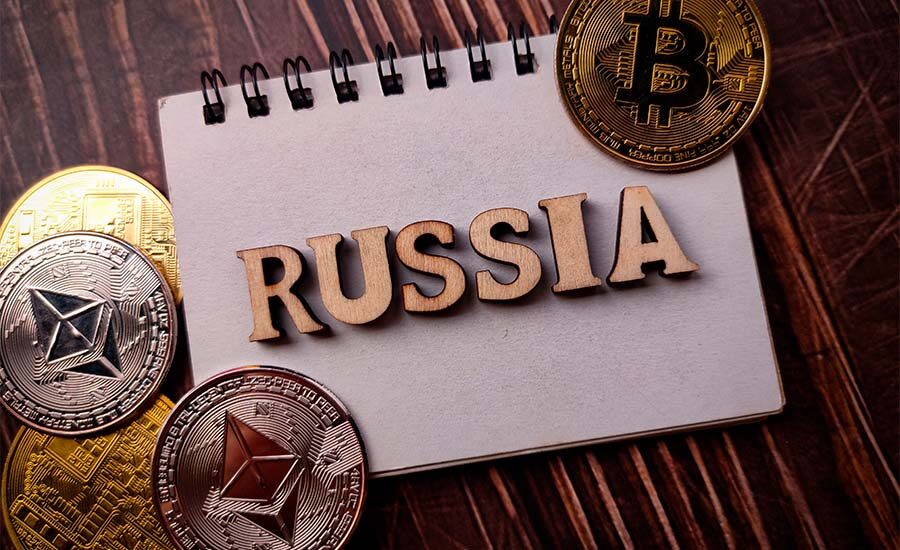 Digital ruble is “very necessary”, it can be implemented in the coming years, said First Deputy Chairman of the Bank of Russia Olga Skorobogatova. She stressed that the Central Bank will not delay the process of testing a prototype platform for the new currency, writes RBC Crypto.

“If we move quickly with testing and legislative changes, we can come out with the implementation in the next few years”

She said that not all banks were technically ready to connect to the testing of the digital ruble prototype. However, this should not affect the timing of the project, said the regulator’s representative.

In February, Skorobogatova said that the second stage of digital ruble testing will start in autumn. The second stage involves the start of operations on payment for goods and services, as well as government payments. The Central Bank also plans to test interaction with the federal treasury and implement a smart contract.

The digital ruble is an additional form of the Russian national currency, which will be issued by the Bank of Russia. It combines the properties of cash and non-cash rubles. Like non-cash money, the digital ruble makes remote payments and settlements online possible. On the other hand, like cash, it can be used in offline mode – when there is no access to the Internet.