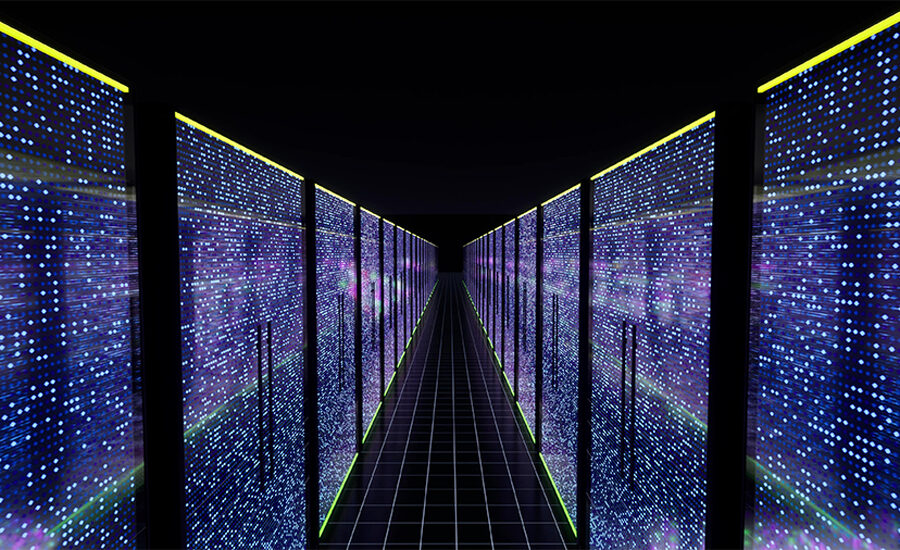 How corporate EdTech is evolving: online learning, AI, and Web3

The labor market lacks employees with relevant skills. This encourages organizations to train and upskill specialists on their own, and to retain talent with all their might.

As a result, there is renewed interest in company-focused educational technology. Innovation – going online, individualization and decentralization – now reigns supreme in a once stagnant industry.

Web3, the concept of a decentralized Internet, is now on everyone’s lips, though few can explain its exact meaning.

According to Esteban Sosnick, a partner in EdTech investor Reach Capital, the same thing is happening in corporate education technology:

“There are rumors that Web3 developers are making seven-figure sums, and that’s only because there aren’t many of them”, he said.

“There’s a huge mismatch between the skills available in the marketplace and the demand for them”, says Sosnick.

Technology is moving too fast, and because of the shortage in the job market, companies are willing to pay well to find qualified Web3 developers or train their current professionals.

Companies have come to believe that training can be built around these concepts.

However, how do you confirm a specialist’s qualifications? Tim Connors’ recent “meta-versity”, called 101, is trying to solve this problem. According to Connors, the goal of 101 is to develop a new knowledge-based credentialing mechanism.

“The credentialing process needs to be made more robust and transparent in a way that trust lies not just with the credential’s issuer”, he says.

Connors believes that in the future, people will be able to build a reputation in the industry through the consistency and transparency of blockchain.

Many traditional professional development and new skills courses run on an asynchronous content library. Now, more and more platforms offer interactive content, the ability to interact with instructors, and group study with other students.

It may not seem like much of a big deal. In fact, according to Sosnik, “live” learning has become a big breakthrough.

Who will replace imported software in Russia? Catalog of IT companies
According to Sosnik, over the past 5-10 years, companies have already purchased solutions for online learning, such as LinkedIn Learning, Coursera and Udemy. However, these are content libraries that require a lot of motivation to learn.

This has led to a lot of online and hybrid programs that combine asynchronous and synchronous learning options. One such hybrid service is Fusemachines, which offers courses with instructors for AI professionals for its corporate partners.

Research shows that supporting neurodiversity in the workplace increases not only team inclusivity, but also team productivity. The term “neurodiversity” refers to the fact that different people’s brains are designed and work slightly differently.

Sosnick believes that AI helps make learning more individualized. This trend can already be seen in programs that offer “learning-by-doing” – they provide cues for any level of knowledge when a person performs any task.

As an example of such a service, Sosnick cites Grammarly, an AI assistant for creating texts. “It’s kind of a learning flip: Instead of someone teaching you something, it just provides feedback on your work”, he says.

The AI code-writing assistant Copilot is another example of a tool that is moving us toward a future where learning is tailored to human needs. Its ability to help you write code right at work has both surprised and frightened some users.