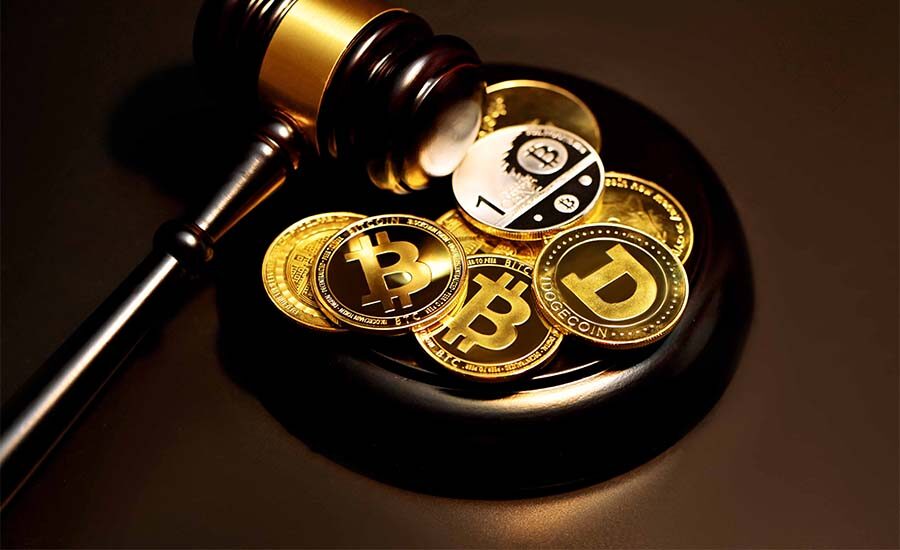 Assistant Division Chief David Smith told CNBC that agents and analysts at the agency actively monitor the flow of Bitcoins and other Cryptocurrencies on the Blockchain when investigating financial and cybersecurity crimes.

According to the service’s statistics, there have been 254 such cases since 2015. Smith mentioned a cryptocurrency scheme that affected about 900 U.S. citizens. The Romanian national police were also involved in the investigation.

The organizers of the scheme placed false advertisements on popular online auctions and sites for the sale of luxury goods that did not actually exist. They forged invoices and acted on behalf of reputable companies to create the impression of a real deal. After receiving money from deceived users, the perpetrators laundered the money through Cryptocurrencies.

“Tracking a cryptocurrency wallet is no different than tracking an email address because the two are interconnected. Once a person makes a transaction on the Blockchain, we have the ability to track both their wallet address and e-mail”.

One of the characteristics of cryptocurrencies is that funds move much more quickly than they do in traditional currencies.

Therefore, the rapid pace of transactions makes Crypto-assets attractive to both ordinary users and fraudsters. As Smith puts it, criminals use Cryptocurrencies to “muddy the waters and cover their tracks”. Even so, law enforcement is able to track down criminals by delving deeper into the principles of Blockchain:

“Let’s say I get something suspicious emailed to me, and I know that address could be connected to some crimes. I can find any ‘tidbits’ of information that the person used when they first logged in or registered that email address”.

The security specialist claims that criminals often convert stolen Bitcoins and other Crypto-assets into Stabelcoins. In doing so, scammers watch the market, seeking to reduce their losses due to the high volatility of cryptocurrencies.

Recall that in February, the USSS announced the creation of the Cryptocurrency Awareness Center to combat the illegal use of digital assets and prevent financial crime.