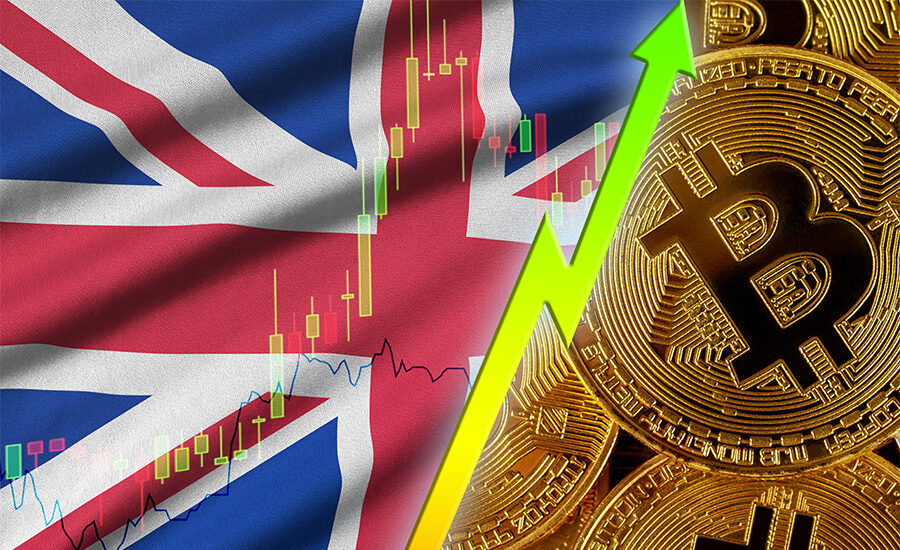 Gunnercooke has agreed to cooperate with Coinpass, a crypto-asset exchange registered with the British Financial Conduct Authority (FCA). The exchange is to automatically convert any payments for a law firm into its priority currency.

“Only a handful of law firms in the U.S. accept payments in digital currencies so far, so we are pleased to announce that we are the first in the U.K. to expand our customer base through the introduction of cryptocurrencies,” said Gunnercooke CFO Naseer Patel.

According to the company, a significant portion of their customers work with crypto-assets and blockchain, so it is possible to pay for services in digital currencies for Gunnercooke is important.

Mozilla previously announced that it was stopping accepting donations in BTC, DOGE and ETH after criticism from developers. It was reported that the criticism could be related to the negative impact of cryptocurrencies on the environment.