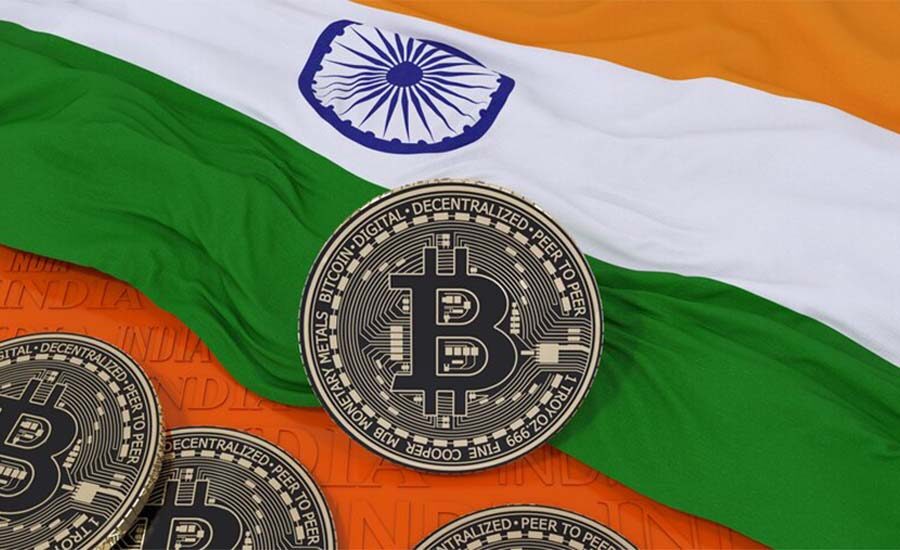 Today, May 2, local media in India reported that a division of the Ministry of Information Technology issued a directive that obliges all Cryptocurrency exchanges to store personal and operational data of users for 5 years. In addition to trading platforms, the regulator’s directive applies to VPN service providers, as well as to online digital exchanges.

According to reports, the initiator of this innovation is a division of the Ministry of Information Technology called the “Computer Emergency Response Team” (CERT-in). (CERT-in). Experts from this “department” concluded that long-term storage of a wide range of user data would allow Cryptocurrency companies to become “more secure” as well as increase the detection rate of digital crimes by working closely with law enforcement.

For VPN service providers, by the way, the department has imposed an additional requirement. The ministry obliged such companies to report any “cyber-incident” that occurred in their network. A signal of suspicious activity, the report said, must reach CERT-in specialists within six hours of its occurrence.

“On the first order or official request, the service provider, the intermediary, or the data center must provide our agency with a detailed report on the cyber incident within 6 hours. This, in turn, will help our team quickly respond and appropriately shut down an attempted hacking, cyber-attack or fraud”

The Cointelegraph business daily, citing Indian sources, reported that the new directive from the IT ministry would take effect next month, on June 22.

Against the background of this innovation, a large number of Crypto-exchanges and other companies, whose activities are related to digital assets, may permanently stop their activities. Experts justify their guesses by the fact that there are quite a few platforms and VPN providers operating in India at the moment, whose policy of providing services does not provide for the collection and storage of users’ personal data.

“What’s happening now is the government’s usual desire to control the privacy of its citizens, from which, by the way, everyone in India is protected by the current constitution. Although, if you look at it from the other side, the Ministry of Information Technology made the right decision. Now the authorities will be able to identify more quickly those who previously managed to evade taxes. Also I think the detection rate of money-laundering and Crypto-fraud crimes will increase significantly – commented Satvik Vishwanath, CEO of local trading platform Unocoin, reports Cointelegraph.

As a reminder, we previously reported that India’s finance ministry has expressed concern that digital assets could become a major tool in the hands of cyber criminals.