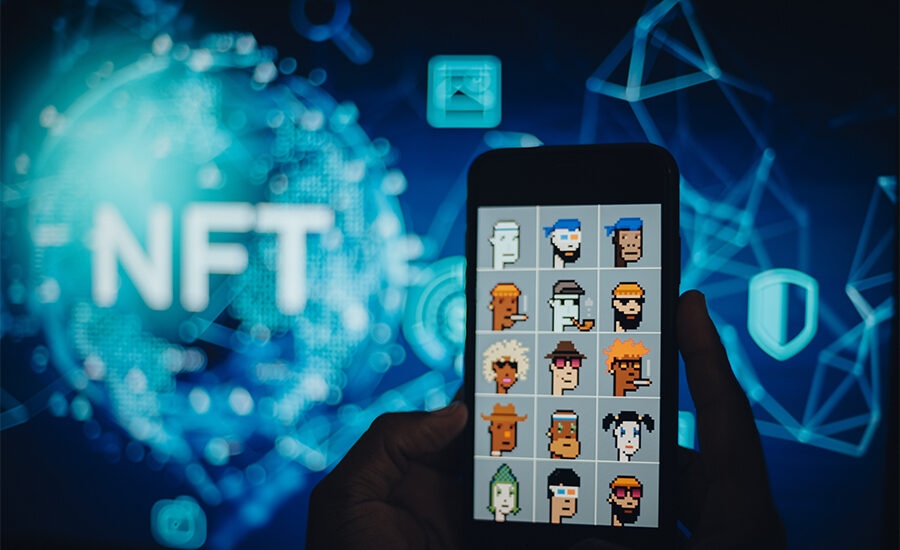 Nick Chen, a student at Shanghai Tongji University, lost access to a rare non-mutually exchangeable token (NFT) worth 200 ETH (~$507,000). He reported this on the Discord server, according to the South China Morning Post.

ccording to Chen, fraudsters were able to steal the Doodles collection token with just one fraudulent link. However, he did not elaborate on exactly how the theft took place.

According to him, the attackers quickly resold the token to an unaware buyer on the OpenSea Marketplace. Representatives agreed to ban the purchase and sale of NFT, but only after the fraudsters withdrew the proceeds of the transaction from the platform.

Chen tried to buy back the stolen NFT from the new owner, who was unaware of the fraud, but was turned down. He said he didn’t want to lose the asset after “such a lucrative deal.” However, the student said he did not intend to stop negotiating after OpenSea froze operations.

The marketplace recently found itself at the center of a scandal. 17 OpenSea users lost their NFTs in a targeted phishing attack. Representatives of the site said they were still investigating the incident, but assured that the incident was not a hack of the platform. According to OpenSea CEO Devin Finzer, the value of the stolen tokens could be $1.7 million in ETH.